At the moment I’m trying to survey all the Orkney rookeries. This has been initiated by the death of Eric Meek who was one of the organisers of the last survey of rooks in the county in 2010 (see historic Orkney data page) and by an enquiry from Mark Cocker, author of Crow Country. Mark has found a significant recent decline of rooks in Norfolk at rookeries that he surveyed for Crow Country, he is now investigating if this decline is UK wide. I’ve posted where I’ve got to with the survey on the 2017 page here. 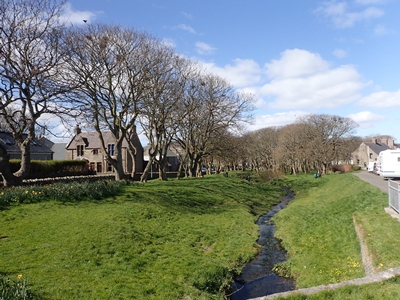 The Old Nisthouse rookery is currently at 55 nests and one bundle of sticks. I heard young in the nest yesterday but other pairs are still collecting large sticks, so still building substantially and several pairs are collecting lining materials morning and evening. There was a dead rook under the rookery yesterday, as the breeding season progresses the strain tells on the adults and I usually find small numbers of dead or injured birds. 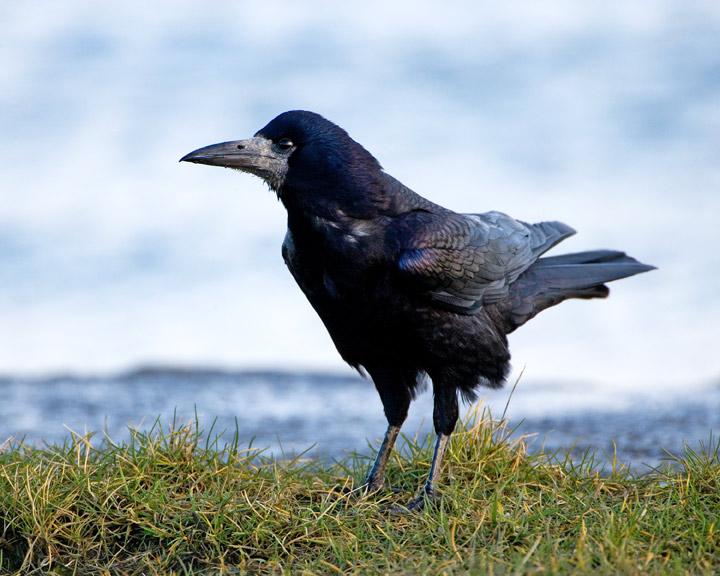